What's This, a Microphone? And If I Say Horrible Stuff Into It, Everyone Will Keep Talking About Me? Great, Let's Do This.

​Well, here we are. The election is today, and thanks to a little help from J. Edgar's lovechild and internet hysteria, this thing could really go either way. You might rightly assume that, with all the time I've put into this process, and the personal reputation I've sacrificed, I'm heavily invested in the outcome. Well, allow me to disabuse you of that notion. I, Donald J. Trump, will be fine. 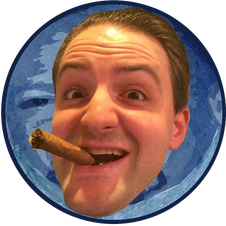 I Am God's Gift to Women, So They Don't Mind When I Get All Handsy
​
Here's the thing, gentle internet user: there's been a real flurry of opinions in the past few years over how to appropriately interact with women. It's been said that the opposite sex does not appreciate innuendo, openly aggressive sexual advances, or unwelcome touching by male strangers. I don't know how these all broads are making up new rules so fast, but this now seems to be the norm. 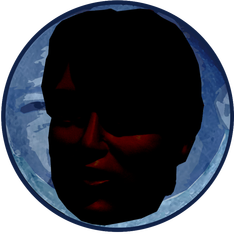 ​If Apple Complies, The FBI Will Become the Unstoppable, Shadowy Surveillance Organization It Always Has Been

Lines have been drawn, sides have been chosen, and should Apple cave to governmental pressure, the FBI will suddenly become the evil, unchecked police state Big Brother juggernaut which they clearly were from the beginning. 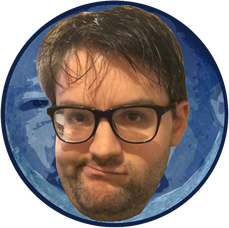 How Can We Focus Our Attention on Mass Shootings When So Many Cool Things Also Happen Every Day?

A lot of hay has been made of the fact that, in the wake of every mass shooting in America, people rally on Capitol Hill, in the news, and on social media to say that something ought to be done, that this should be the tipping point that becomes change, and then distractions set in and we continue about our daily lives, seemingly lying in wait until the next mass shooting, helpless and complacent. 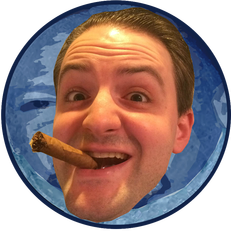 So this is what it's come to. This is what the internet, and by extension America, has been reduced to: liberal cranks sounding off about the most recent scandal in race relations. Whether it's law enforcement overreach, or lethal vigilantism, or any action brought on by centuries of blatant prejudice, the left-wing loonies can't seem to shut up about it. Well I, Blaine Davison, media commentator and highly educated celebrity chef, shall be the first to call them out on their race-baiting. It's time for the liberal media to stop reporting on these isolated, one-and-done racist events as often as they occur, which is seemingly every week. 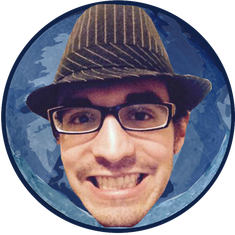 The Greatest Generation? How Our Grandparents Faltered Without a Strong Cinematic Spider-Man to Learn From

I submit to you this: constant Spider-Man films are exactly what the world needs. Our generation, and future generations, need the life lessons gained from watching Spidey’s cinematic escapades. Without them, we are doomed to fail as a society. Look at the so called “Greatest Generation.” Our grandparents didn’t have a strong example in the form of a cinematic web slinger. And what did they do? Smoked a lot of cigarettes, spent all our money, and started a world war. 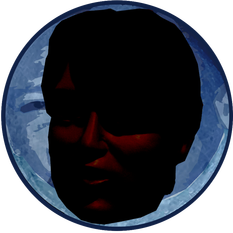 Beware the Shadowy Figures Working in Secret to Manipulate Your Opinions

Have you ever felt like you're being watched? Like there's someone right behind you, hiding in the shadows of your fragile psyche? You are not alone, paranoid reader. Sinister cabals have been working in secret to tweak your thoughts and opinions to fit their ominous agenda, to the point where you're rendered incapable of any beliefs that are truly your own. 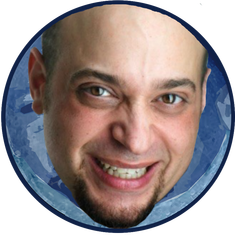 Big Gay and Their Silly Agenda Get Another Win. Is This Equality or Supremacy?

With an operation costing millions of dollars, funded exclusively through an underground Indegogo campaign and taking over two years to fully enact, Big Gay has successfully closed Memories Pizza of Walkerton, Indiana, for good, or at least until the dust settles. 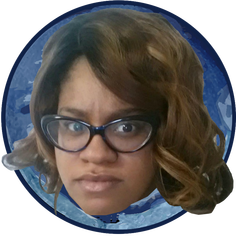 We all know that being a parent is the best, most important and rewarding thing any person can do with her life. But it's also a waking nightmare. There's no clear road map, no instruction manual handed to you to guide your perfect, unique little angel's upbringing. When it comes to raising a child, there are very few certainties. But if there is one thing that's certain, it's that we as parents need to come together and accept that today's kids have a problem with Mecha Hitler. 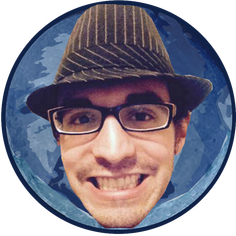 Frozen Ruined Big Hero 6 for All Boys, Especially My Nephew

Thank you, Steve Doocy. Thank you for having the courage to stand up to the “strong female character” propaganda machine that is infecting today’s animated media. I’m talking, of course, about Doocy’s extremely accurate segment on last week’s Fox and Friends, where he revealed the threat that Frozen’s massive success poses to little boys. Little boys like my nephew, Archibald. 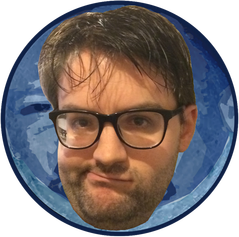 If We Live in a World Where The LEGO Movie Gets Snubbed, Maybe Adnan Really Did Kill Hae

In my 29 years on this Earth, I thought I knew the rules, how society worked. Despite some minor disappointments, everything seemed to fall relatively into place. But now, with the knowledge bearing down on me that an animated film as charming as The LEGO Movie can go completely overlooked by the Academy Awards committee, all certainty has gone out the window, and it suddenly seems possible... nay, plausible... that Adnan Sayed of Serial podcast fame murdered his girlfriend Hae Min Lee 15 years ago.