How Can We Focus Our Attention on Mass Shootings When So Many Cool Things Also Happen Every Day? 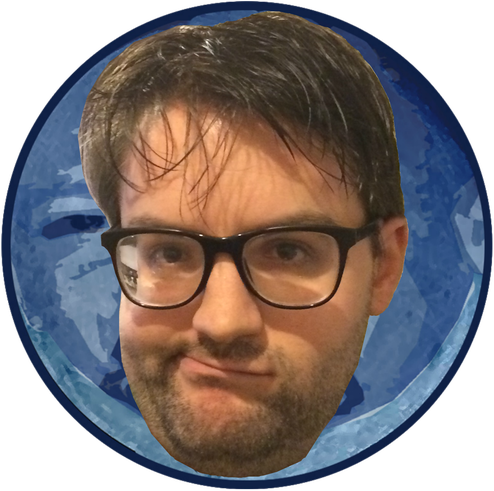 
A lot of hay has been made of the fact that, in the wake of every mass shooting in America, people rally on Capitol Hill, in the news, and on social media to say that something ought to be done, that this should be the tipping point that becomes change, and then distractions set in and we continue about our daily lives, seemingly lying in wait until the next mass shooting, helpless and complacent.

But let's cut ourselves some slack, because after all, it would be impossible to focus on the unique death toll of gun violence in America when so much cool and exciting shit is also occurring on an almost daily basis.

Don't just take my word for it. On May 17, a shootout left nine dead in Waco, Texas, the same weekend that Mad Max: Fury Road was blowing up the box office and modern movie expectations. In February, when a man went on a shooting spree in Tyrone, Missouri, Empire was pulling in 13 million viewers a week! And lest we forget that the release of “Go Set A Watchman,” when the world found out Atticus Finch was a total racist, took place around the same time a man in Houston was charged with killing eight, mostly children.

It's almost as if the universe is conspiring to create fun and thought-piece-provoking topics to pull our attention away from the almost daily presence of firearm-related homicide in the United States. Now, could it be that exciting things are bound to happen every day, but gun violence is something we could actually do something about? I haven't stopped watching the new Batman v Superman trailer long enough to ask myself.

I do believe there are other things we can do to address these tragedies without falling prey to constant misery. We can ask that news outlets bury shooting news at the bottom of articles about exciting events, like when Taylor Swift partied with the U.S. Soccer team. Or we could petition Congress to change the legal definition of a mass shooting to some crazy high number like 37. That way, the constant barrage of shooting events with four or more victims won't sound quite so bad.

Better yet, maybe we can ask America's unhinged gun-toters really nicely to hold off their sprees during the busy season. We can certainly encourage killers to keep to a less conflicting schedule, like the quiet months of late summer when all the action movies have come and gone, and before TV premiere season. And of course, they should absolutely avoid the holidays. How can we have an honest discussion about the nuances of Halloween blackface when people are being mowed down in the streets?

I actually believe that, if Americans pool their considerable resources and outrage towards this uniquely American problem, we could designate a day of the year in which all gun violence is allowed to take place. Knock out those 12,000 annual homicides while nothing else is going on.

It would be a sad day, certainly. It might even cause us to reflect on what the annual toll of gun violence truly looks like. But the next day a new album will drop, or the internet will invent a new politically correct word, or Miley and Bieber will do something weird. And we'll be able to start fresh, given an entire year to focus on the things that truly matter.

In the meantime, I look forward to the release of Star Wars VII in just a few weeks. In order to save time, I'll offer up my thoughts and prayers to anyone undergoing a tragedy between now and the 18th.