If Apple Complies, The FBI Will Become the Unstoppable, Shadowy Surveillance Organization It Always Has Been 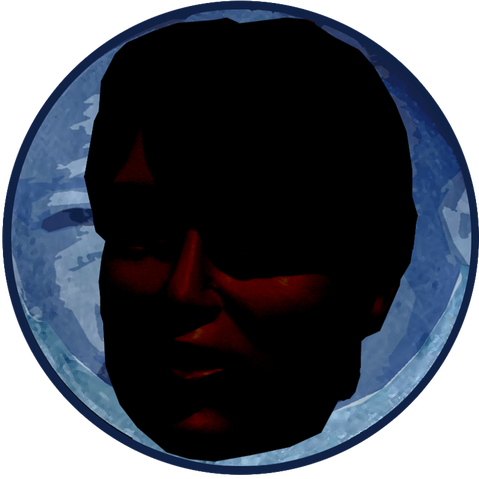 
For a month now, Apple, the company that makes all the phones we enjoy jailbreaking, has been locked in a heated battle with the FBI and the Department of Justice over whether or not to create new software that would potentially undermine the security of all devices everywhere, just to take a peek inside the phone of some terrorist or whatever. In that time, lines have been drawn, sides have been chosen, and should Apple cave to governmental pressure, the FBI will suddenly become the evil, unchecked police state Big Brother juggernaut which they clearly were from the beginning.

I've been saying it anonymously for years: the government can see everything you do. They don't obey the very laws they create; instead they seize images without warrants, and watch us all from their sophisticated spy satellites orbiting our (round?) Earth.

It's never been so obvious as it is now, when America's biggest law enforcement organization is forced to request tech assistance from America's biggest tech company. Clearly I was right when I first wrote about how the FBI controls your phone, as that's what they're trying unsuccessfully to do now.

It seems like no one ever wants to hear the truth when it's spouted so forcefully from the mouth of a faceless online source. If people had listened to me back in 2007 when I said that the first iPhone was little more than a spy device for the FBI, the CIA and Treadstone, they wouldn't be so surprised today to learn that these organizations are seeking answers from blue-shirted troubleshooting nerds in order to enact their sinister agenda.

You might even feel spurred to action by these revelations, but guess what? It's too late! Maybe if you'd heeded my words so many years ago, we wouldn't now be living in a world where the government has access to all your Dropbox files, Google Docs and dick pics, provided the private company that manufactures your devices allows them that access.

It's not so unlike when my father, Anonymous Sourceguy Sr., told his colleagues that the moon landing was faked. They all rolled their eyes and ignored him then, but he had the last laugh when NASA sent actual astronauts to the actual moon several times afterwards, merely proving that they hadn't actually done it the first time.

I'll sign off with my trademark warning: trust no one. When the government says it wants to oversee your daily activities, just because somewhere down the line you might wish they'd been there to help, just know that they don't have your best interests at heart. They'd put a camera in your showerhead if they could. Which they can. And did. Provided the showerhead company told them how.