Big Gay and Their Silly Agenda Get Another Win. Is This Equality or Supremacy? 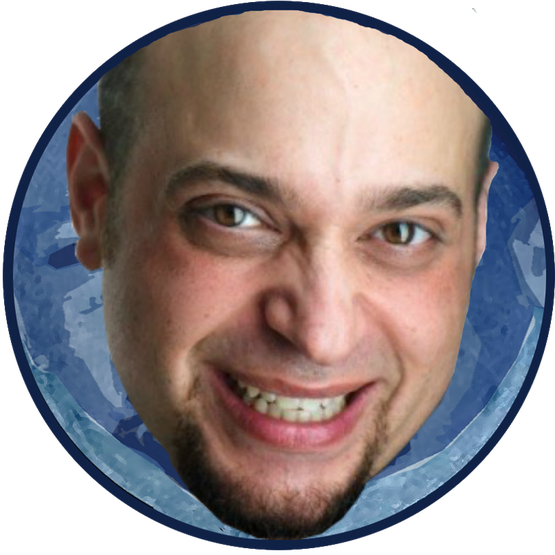 With an operation costing millions of dollars, funded exclusively through an underground Indegogo campaign and taking over two years to fully enact, Big Gay has successfully closed Memories Pizza of Walkerton, Indiana, for good, or at least until the dust settles.

Big Gay, it seems, simply had it out for Owner and Admitted Adulterer, Kevin O’Connor. Perhaps it all stemmed from that fateful day Mr. O’Connor "chose to be heterosexual?" We may never know the motives for this big ol' mission, but I've certainly learned one thing from my years of exposing these nasty gay conspiracies, sometimes by going deep, deep undercover: what the Gays want, the Gays get.

A noted Gay acquaintance, who asked to remain anonymous, (wouldn’t it be great if they were all anonymous?) spilled the beans: "We found anti-gay Republican Evangelicals, (I know, redundant) to sponsor a bill, which would land on the Governor’s desk, which he would certainly sign into law, allowing the bigots of Indiana the right to refuse service to LGBT Hoosiers under the guise of religious freedom. Which was the easy part."

"The hard part," he continued, "was getting Kevin to speak to the press. It had to appear to be of his own accord, and he had to say the exact words we needed to prove what the Religious Freedom Restoration Act, which remember, we had a hand in drafting, was intended to do. Otherwise it could completely fall apart and Memories Pizza would remain open.

“We lucked out with Kevin’s daughter Crystal. Not the sharpest knife in the drawer, but the perfect poster child of discrimination in 2015. After that came together, we sent a few text messages, and made the story go viral. Yes, we can do that. It was on!"

Mortal Sinner O’Connor refuses to bake pizza pies for the wedding reception of a nonexistent same-sex couple, as is his right in the grand state of Indiana, and is labeled a bigot. While his hypothetical holds no real world application (for as we’ve come to learn, the Gays don’t eat carbohydrates), he’s forced to close his business' doors, and Memories Pizza is no more. Exactly what The Agenda wanted.