The Greatest Generation? How Our Grandparents Faltered Without a Strong Cinematic Spider-Man to Learn From 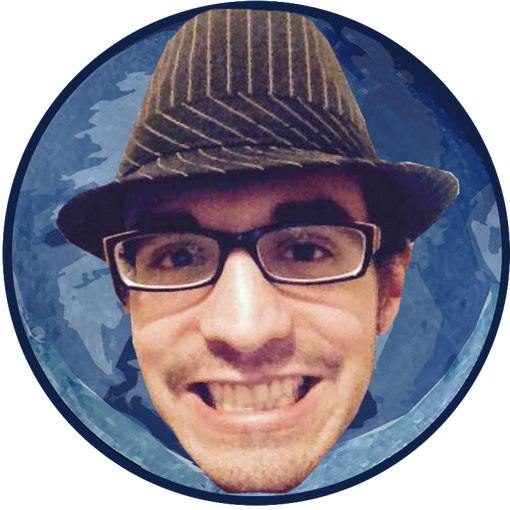 
Avengers: Age of Ultron was an amazing and thought-provoking movie. That’s a fact. In fact it’s so much a fact that I don’t even need to say anything else about it. So I won’t.

The only reason I bring it up is because its sheer awesomeness makes me excited for Spider-Man to be introduced to the Marvel Cinematic Universe. But I seem to be the only one. Sure, everyone wants to see the webhead banter with the Avengers, but no one seems to be as pumped as I am for his solo film. Because, as so many geniuses feel to need to point out, “We’ve had like fifteen Spider-Man movies in the last ten years!”

But I submit to you this: constant Spider-Man films are exactly what the world needs. Our generation, and future generations, need the life lessons gained from watching Spidey’s cinematic escapades. Without them, we are doomed to fail as a society.

Look at the so called “Greatest Generation.” Our grandparents didn’t have a strong example in the form of a cinematic web slinger. And what did they do? Smoked a lot of cigarettes, spent all our money, and started a world war.

Now let’s look at Peter Parker. Unlike the “heroes” of old movies, he doesn’t smoke. He knows better. He can’t afford to cough up a lung when fighting any of the various goblins. Tobey Maguire’s Spidey was constantly strapped for cash. And how does he combat this threat? By getting a job. Several, in fact. We see him taking pictures, delivering pizzas, and basically doing whatever it takes to not be poor.

Maybe the Great Depression could have ended faster if people had that Spidey tenacity. And war? Pssh. The films show us the true cost of violence. Loved ones die. Men become monsters in the name of vengeance. The Spider-Man films teach us that violence is awful, unless you’re using it on bad guys. Then it’s okay.

How, without this spectacular moral compass, were our elders supposed to learn that with great power comes great responsibility? What were they supposed to do, actually read the comics? Blegh. The movies are clearly better. Why else would Marvel opt to destroy their comic universe to make it appear more like the cinematic universe?

So the next time you’re in an argument at your local IMAX and some idiot complains that there are too many Spider-Man movies, tell him the cautionary tale of the not-so-great generation. They were a people without a web swinging hero. They were also a people who did a lot of dumb stuff. Coincidence? I think not.