Beware the Shadowy Figures Working in Secret to Manipulate Your Opinions 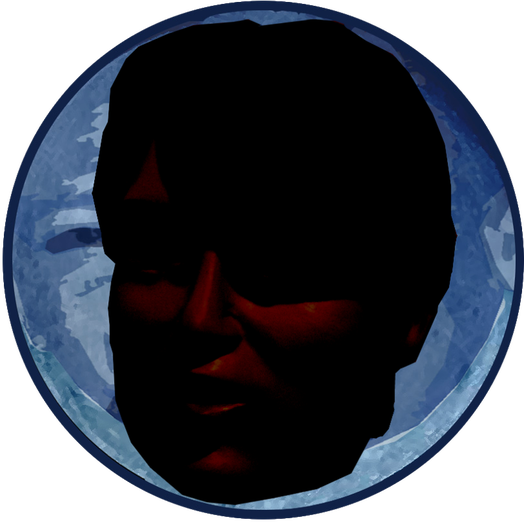 
Have you ever felt like you're being watched? Like there's someone right behind you, hiding in the shadows of your fragile psyche? You are not alone, paranoid reader. Sinister cabals have been working in secret to tweak your thoughts and opinions to fit their ominous agenda, to the point where you're rendered incapable of any beliefs that are truly your own.

But heed the warnings and advice that I, an anonymous internet commenter, am here to provide you, and you'll soon see the kind of sheep you've become.

Now I know it can be tempting to believe only what your eyes can see. After all, there's so much diabolical nonsense that happens in plain view, from the cynical bureaucracy of the American Congress to the military incursion into Ukraine by Russia. But if you dig deeper with me, you'll find that events like 9/11 and Sandy Hook were not the mere horror shows they appeared to be on the face. No, there's so much more to everything.

And you can trust me, a conspiracy expert unwilling to show his face, when I say that these faceless threats are real. The very fact that you never knew their existence, and that you're now cocking your eyebrow at me in contempt, proves my every point.

“But mystery guy,” you're asking nobody. “If we both agree that there is real, tangible tragedy happening right before our eyes, should we not work cohesively and with confidence to solve these problems, before we engage with the notion of some possibly fictional Illuminati menace?”

And that's exactly what the Illuminati want you to think.

The sad truth is, you haven't had a single independent thought since the day you were born. Shadow governments and well-connected individuals on the opposite political spectrum from me have planted all manner of ideas in your head, using various means of subtle coercion, subliminal messaging, and mind control.

Thankfully, I am here to help you reclaim your sovereign opinions, in the form of my own opinions.

I'll show my face here, though not literally of course, to regularly update you on who among us to beware. I can't release all this information at once, you understand, as it requires considerable research and verification. For now I'll simply say, keep your eyes on Rahm Emanuel, Rachael Ray, UNICEF Executive Director Anthony Lake, and Joey Fatone.