Frozen Ruined Big Hero 6 for All Boys, Especially My Nephew 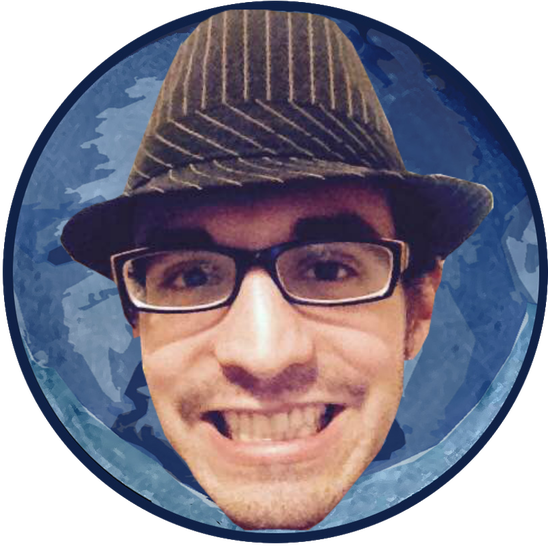 
Thank you, Steve Doocy. Thank you for having the courage to stand up to the “strong female character” propaganda machine that is infecting today’s animated media.

I’m talking, of course, about Doocy’s extremely accurate segment on last week’s Fox and Friends, where he revealed the threat that Frozen’s massive success poses to little boys. Little boys like my nephew, Archibald.

However, as I looked over, tears still in my eyes from that ending, I noticed my nephew was rather unfazed. I asked what he thought of the film, and he said he liked it.

Liked? LIKED?! How could he not be moved beyond euphoria by the animation, the touching brotherly love....the BAYMAX?!

“It was good,” he said with a shrug. “I just wish it had songs like Frozen.”

So there you have it, America. We live in a world where children’s movies have to have a power ballad by some washed-up Broadway starlet to be cool. And it sickens me. What happened to the good old days when boys liked explosions and punching? Sure, empowering girls is cool and yadda yadda yadda. But why does empowering girls have to come at the cost of empowering boys?

I’m going to tell Archie the amazing news that Spider-Man is part of the Marvel Cinematic Universe today. If he doesn’t get at least twice as excited as he did when he heard that Frozen is getting a Broadway show adaptation, I’m going to lose all faith in humanity.