Uplifting Investigative Report Reveals that Local Teenager Can Even 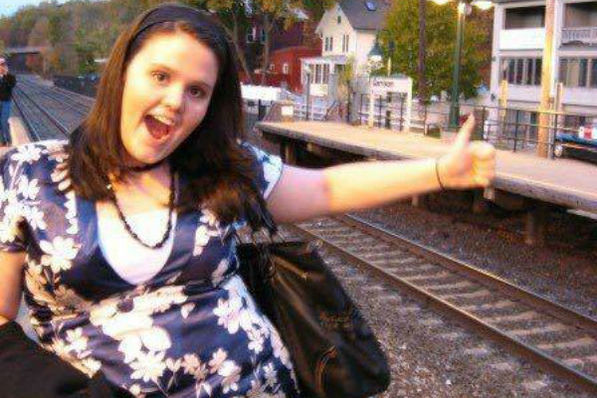 Photo courtesy of Maryann Menzies
January 29, 2016 – An investigative piece aired by ABC7 Eyewitness News in New York on Friday told the story of Maddy Dorchester, a previously sullen and sarcastic teenager who thought she just couldn't deal. In the course of the new year, Dorchester has taken stock of her own ability to turn up, and has come to the realization that, under the right circumstances, she can even.

“I was feeling pretty basic way back in 2015, and I was worried I might never reach my dope-ass potential,” Maddy told journalists in reference to her personal journey. “Now it's 2016, and I feel confident that this year will be totes amazeballs, and I will be productive and proactive AF.”

The investigative team covering her story detailed how in the previous year, Dorchester had been hamstrung by her struggles with fam and her inability to find bae, leaving her feeling chirped and utterly without chill. But January has provided the teenager with new life, and a sense of purpose: that this will absolutely be the year she just can right now.

“From now on, when I tell people I'm on that grind, it'll be with a smile on my face,” Maddy explained. “No more FOMO for this kween, because 2016 is the year of #YASS!”

When asked what she thinks of her daughter's positive new outlook on life, Maddy's mother told reporters that she finds it totally “off the chain.”