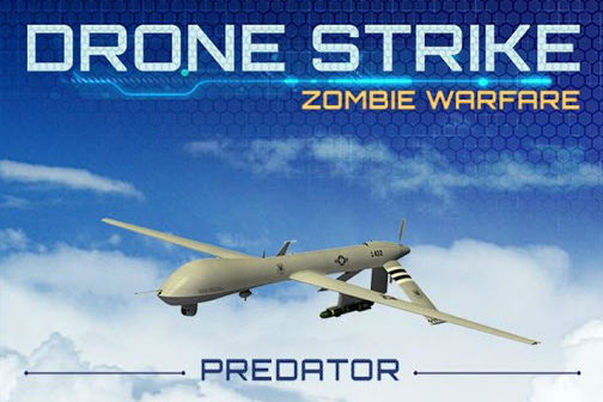 Image courtesy of Google play and Boris Tsarkov
September 30, 2014 – The International Society for Research on Aggression (IRSA) published a study Tuesday morning which addresses the growing development of violent media imagery in movies, TV, and especially video games. The study concluded that the root cause of this shift in fictional narratives is, as many suspected, violence and unchecked aggression in the real world, which seems to get worse by the day.

“After looking at the statistics, the only possible explanation for the recent uptick in games about fighting, stabbing, shooting, war, crime, and historical assassination is that video game developers are being influenced by violent stimuli in their real-life environment,” IRSA president Mike Potegal told the press. “One might go so far as to suggest that these games are a 'satire' of current events and societal trends.”

The report came as welcome news to parents of game developers, who have been adamant for decades that their children's creative tendencies didn't just materialize out of nowhere. The findings affirm what many of them have always believed: ongoing international conflict, domestic disenfranchisement, and a traditionally American “don't-give-a-fuck” attitude towards either of the above drove their kids to mimic these traits through fiction, as an outlet for themselves and others.

“I always knew my Petey was a good boy, but somewhere along the line, something led him astray,” Alyssa Moore said of her son Peter, COO of EA Games. “I simply never understood his obsession with video games about modern war, or for that matter, games about war in space or in a medieval kingdom.

“Thanks to IRSA, I'm now certain that I can blame Petey's exposure to ill-advised military engagement by our national leadership, as well as his peers' absurd fascination with and ownership of actual firearms.”

The study's projections suggest that it may be too late for young adults, many of whom grew up in the Reagan era, and carried their feelings of disenfranchisement over into cushy careers in creative fields. But IRSA insists that there's still a chance to save our kids from a life of developing, producing, programming, and voice acting a fictional life of crime.

“If this problem is not addressed soon, it could have dire implications for the next generation,” Potegal warned. “One minute, your daughter's watching the Commander-in-Chief on C-SPAN saying that unchecked drone strikes are a necessary tool to fight terrorism. Next thing you know, she's spending hours on a mobile game every day, just because she was curious how those drones might be used to fight zombies.”

While widely accepted, the study has its detractors, particularly in the online community. One commenter on 4chan, posting under the anonymous handle 'VPdick4life,' wrote, “They always wanna blame war for causing violent video games, when we all know what the real problem is: terrorist towelheads who need a bomb up the ass! 'Murica!!”