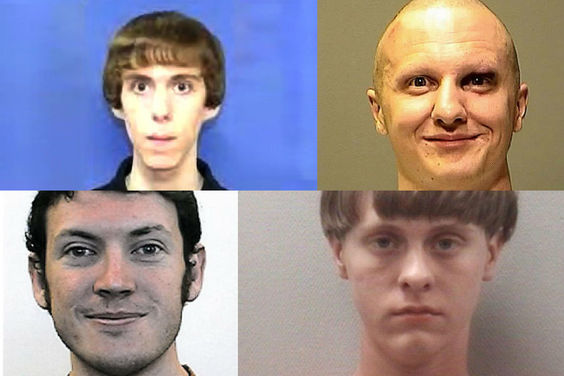 June 18, 2015 – In the wake of various mass shootings, most recently the attack on a historic Charleston church which claimed nine lives, Americans are uniting behind an effective policy of arming promising young white males with the lethal tools they need to only shoot the bad guys, hopefully.

“These tragic incidents are a solemn reminder that you can never have enough guns in the hands of seemingly well-educated Caucasian 20-somethings,” said Fort Worth resident Gerald Dupree. “Arguably not just the shootings, but many more of society's ills could be cured if we tooled up the most bright-eyed, well-adjusted members of our community.”

Those polled agree that while deadly, military-grade firearms and ammunition should be made readily available to everyone, it is in the best interest of public safety to seek out individuals in urban and suburban centers whose friends and colleagues agree that they show all possible signs of normalcy, and arm them to the teeth.

It was also widely agreed that the best recipients of these lethal weapons should be on the quiet side, largely keeping to themselves when not at school or the workplace. Ideally, while they'd be reserved in person, they'd also display a healthy level of discourse on social media, particularly in the realm of politics or their feelings about women and minorities.

“There can never be too many guns in the hands of affluent, all-American white boys to keep their neighbors safe,” said Wayne LaPierre of the NRA. “There can, however, be too many questions, particularly concerning how these boys came into possession of so much firepower, where the ammunition came from, and who pays the checks for my organization.”

When asked if they thought young black and Latino men should be allowed the same level of access to firearms with which to protect their communities, most respondents said they'd probably just do something silly with them, like shoot somebody.