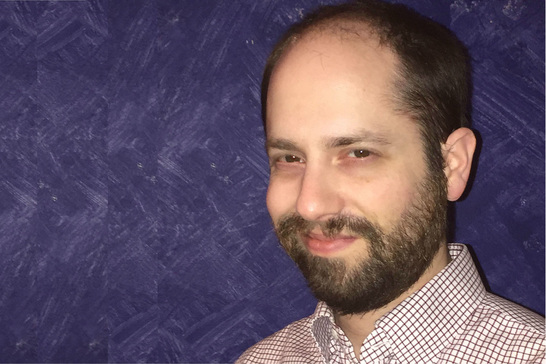 Photo by Lauren Bachnick Witebsky
April 17, 2015 – Late Thursday evening, at a house party in Greenwich Village, sources say Manhattan resident Clive Haverbaum, 32, withheld a witty remark from the ongoing conversation between work friends, having made the prudent decision that it would most assuredly go over everyone's heads.

“I have the perfect tongue-in-cheek response to Gloria's boring story about her trip to Vienna,” Haverbaum reportedly thought to himself. “There's wordplay, absurdism, and a reference to classic literature all wrapped in one sentence. But I know that it's too esoteric for these dunces. Better to just keep pretending to listen.”

Haverbaum, a Michael Kors sales associate who is renowned for almost being the life of the party, declined to pull the same stunt at his last social gathering in Williamsburg, when his cousin Trina nearly choked on a pretzel. It was Clive's conviction that his extended family doesn't remember anything that happened before 2005 that spared them all from his abundant wit.

“It's my own fault, I suppose, for regularly surrounding myself with pop culture-obsessed numbskulls,” Haverbaum mused on the way home. “The important thing is that I entertained myself, and had a good private chuckle that only a few people noticed.”

The most recent reports put Mr. Haverbaum at home with his wife, biting his tongue while she explains her idea for a TV show about the Korean war.