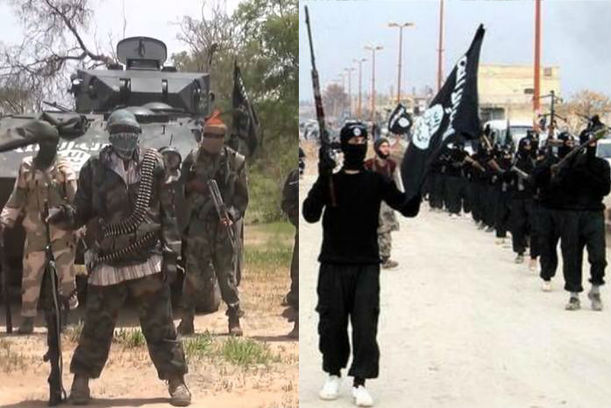 May 21, 2015 – After Abu Bakr al-Baghdadi accepted Boko Haram's pledge of allegiance to ISIS back in March, the two terrorist organizations merged their resources, capital, and dickish activities. As a result, some months later, small-time groups report that they are struggling more than ever to gain a foothold in the terrorism marketplace.

“It was hard enough before, what with the need for a strong business model, and strict international regulations against murder, for anyone to make it in the wide world of terrorist twattery,” said one anonymous member of the upstart Yemeni group Martyrs Inc. “Now, with those two joining forces, all of the competition is getting shut out! This is not the vibrant terrorist landscape our founding assholes envisioned.”

Due to the monopoly ISIS and Boko Haram hold in the region, many small groups have been experimenting with unique services, such as 'Beheadless Mondays,' or empathy. Others have filed joint complaints with the Terrorist Trade Commission, claiming that the big players have benefited directly from state sponsorship as a sort of corporate terrorist welfare.

“The TTC can't allow these evil entities to form into something too big to fail,” said Husani al-Jenkins, co-chairman of the struggling Libyan group Supergreat Caliphate Mgmt. “Before you know it, they'll be handed a no-strings-attached bailout by some Saudi mystery donor, all for fear of seeing organized terror in the region collapse.

“I say let them fail, which they will. So long as there is a dream and a complete lack of regard for human life, there will always be terrorist shitbags in the Middle East. The only risk is a lack of competition, wherein the most creative and passionate nutsacks never get their shot at the big leagues.”

A recent Forbes article lists ISIS/Boko Haram as one of the most powerful evil organizations on the planet, alongside JPMorgan Chase and the NFL.