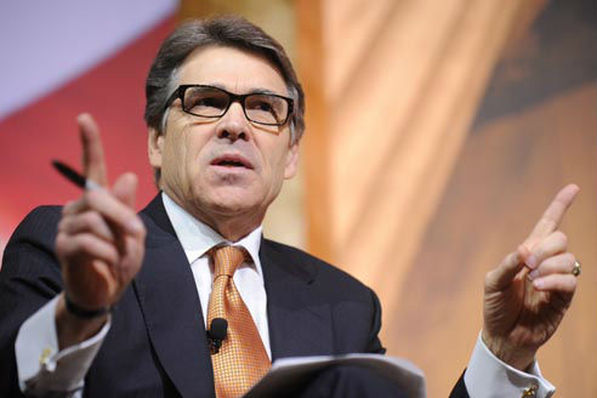 Photo by John Shinkle
June 15, 2014 - In keeping with his political platform espousing the similarities between homosexuality and alcoholism, Texas Governor Rick Perry has endorsed a law which would discourage overly gay citizens from getting behind the wheel.

The legislation establishes a legal limit for gayness while driving, and would provide officers with the legal framework to arrest and charge a totally gayballs motorist before anyone gets hurt.

“This issue has gone far beyond acceptance,” Perry spoke at a rally in Houston. “As in the case of alcoholics, we want to help these men and women, but my first priority as a public servant is to protect the people, and that means holding drivers accountable for the gay stuff they might inflict on innocent children.”

Perry applauded conversion therapy as an important first step, but espoused fears that irresponsible gays and lesbians would simply continue on the same path, leading inevitably to a trail of gay bodies strewn across the I-35 Corridor.

“Driving regulations have proven effective in preventing disaster in the past,” Perry said, “and it is my and the Texas legislature's full belief that smart limitations and enforcement will lead to a marked decline in best bud experimentation and/or hot girl-on-girl action.”

Even before any new laws come into effect, the Texas GOP is said to be planning a statewide ad campaign targeting youth, including signs placed in bars reading 'Friends don't let friends drive gay,' and commercials encouraging the use of designated heterosexuals.

Claims of government overreach and discrimination have largely fallen on deaf ears, as Perry and other GOP leaders maintain that the changes only target the most at-risk and fabulous citizens of the Lone Star State.

“The governor isn't denying anyone's right to go out and be gay, especially after a long week at the office,” explained one spokesperson after the rally. “Recreational gaiety, or scissoring, is both a stress relief and an American tradition, and so long as it happens at home and not behind the wheel, we in the GOP are happy.”