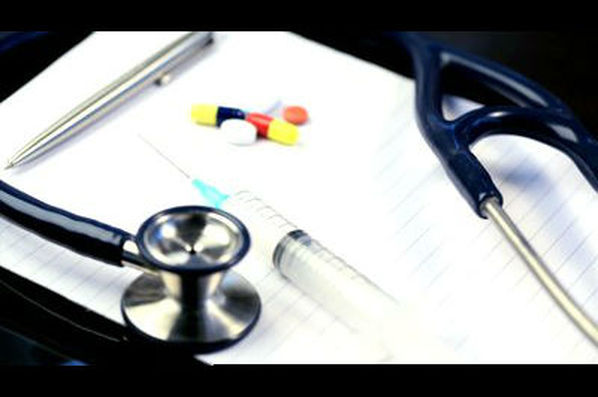 October 21, 2014 – Perhaps the most plausible theory explaining the massive influx of medical professionals to illness-ridden West Africa hit the internet Monday morning. Sarifina Haddad, a journalist and citizen of Liberia with family suffering from Ebola as well as malnutrition, wrote online that these 'agents' from Doctors Without Borders and the Red Cross are, in fact, highly skilled and educated doctors possessed by a dastardly human desire to heal the sick.

“I uncovered this sinister plot when I infiltrated a Red Cross hospital in Gbarnga, posing as the concerned daughter of an ailing mother,” Haddad, whose mother is now being treated for yellow fever, wrote in her post. “There is clear evidence in that facility of a conspiracy stretching back to the dawn of the medical profession, one that seeks to keep us happy and living through various lab-tested medicines and vaccines which directly address our particular health issues.

“I can't say for certain whether the Freemasons or the Illuminati are involved,” she went on, “but they got sloppy this time. This compassionate healthcare thing is so big, it's almost as if they want people to find them out!”

In her article, Ms. Haddad also presents evidence that this conspiracy isn't just affecting Africa; in fact, the regions most influenced by this health scheme appear to be North America and Europe. Not only that, but strings have been pulled in some of the affected countries so that vital care can be obtained completely free of charge, further indoctrinating the weak-minded into seeking routine medical aid.

Haddad's post concludes: “Regardless of how far this thing stretches, I can say for certain that we Africans are sick of being spoon-fed the credible lie that doctors are sadists who went through several years of education, incurred tremendous student loan debt, and chose to pursue a less lucrative career abroad, just to make our lives miserable. It's all anyone seems to be saying!

“Thankfully the curtain has been pulled back, and these so-called “humanitarian aid workers” have been exposed as corporate agents of Big Wellness. From what I hear, when they become doctors, they even have to take some kind of 'oath.' How creepy is that?”

This breakthrough theory has spread across all reputable conspiracy websites in a matter of hours, along with a post confirming the feared existence of policemen who want to connect with and help their community.