Anti-Gay Marriage Blogger Lambasts Social Media Criticism: “This Is Who I Am” 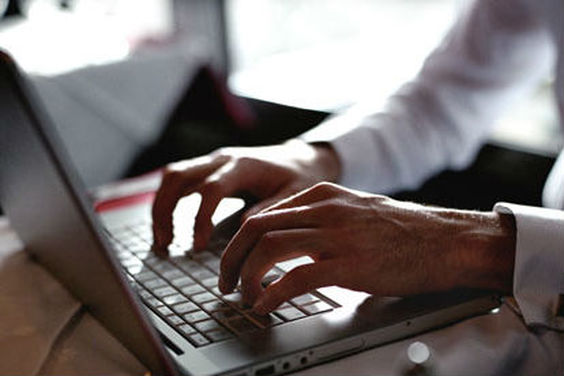 
July 1, 2015 - Social media activist and renowned ranter Jeff Thompson got a rude awakening on Friday, June 26 with a landmark ruling by the Supreme Court, where Jeff’s personal cause suffered a legal defeat. But the real damage came via social media.

“When I went to bed on Thursday, it was completely OK to compare gay marriage to me marrying a mop, because I’ve got such strong feelings about it,” said Thompson. “But on Friday, when I said that two men marrying would bring about a Sith Lord take-over of our capital, I lost Facebook friends!”

Thompson says that while not everyone may share his views, they are an integral part of his identity: “Some people say that it’s my choice to preach such a vile anti-gay message, but really it’s just who I am, possibly even since birth, and I don’t think I should be criticized for staying true to myself.”